Where To Install Smoke Alarms? 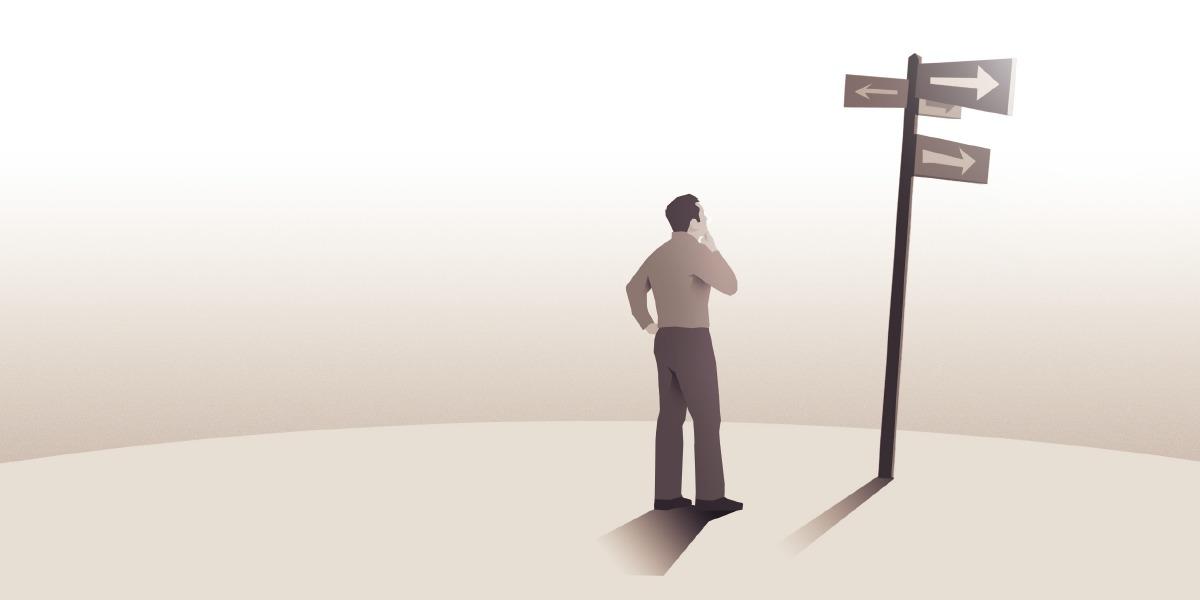 Now that you understand the types and importance of smoke alarms in homes, the next natural question is where should I install them? SCDF recommends installation on the ceilings along an escape route within a home, such as living room, internal corridors or staircase entrances. Additional smoke alarms are also suggested to be installed in other places such as bedrooms for additional protection.

Why an escape route, you may ask? Well, a smoke alarm is to warn you of impending fire and in the event you don’t have a portable fire extinguisher to fight the fire, the only option is to escape from the fire. And if you had installed your smoke alarm in some other locations other than along the escape route, what good is that if by the time the alarm sounds off and your escape route and possibly the only one is already blocked by fire?

Such includes flats, condominiums and single storey landed houses. SCDF recommends at least 1 smoke alarm to be installed, at the centre of the living room (denoted by green dot). However, we recommend installing at least 1 more smoke alarm along the corridor leading to the rooms (denoted by orange dot). This is because it is very common nowadays to have devices charging overnight (which we highly discourage by the way) and very often, we leave such devices in spare/guest bedrooms. Having a smoke alarm along the corridor leading to the rooms help wake us up from sleep should a device starts smoking heavily in the night. If we only have 1 smoke alarm in the living room, a fire may have already started by the time that smoke alarm sounds off.

These include HDB maisonettes, condominium double storey penthouses as well as landed houses with more than 1 storey. The same recommendation from SCDF applies with the following additional guidelines:

Obviously we also want to reduce or mitigate false alarms, or we may get immune to it and don’t react when there’s a real risk of fire. Or worse, switching off the smoke alarm altogether. As such, it is not recommended to install smoke alarms near locations where it is common to have smoke, eg near kitchen (cooking) or toilets (hot bath).

All smoke alarms should have a reset button that you can press to deactivate the alarm in the event of a false alarm.

Meanwhile, why not GET our

This talk was conducted with residents of a condo in the east to increase awareness of fire in general.

Enter your name and email address below to get it right away!